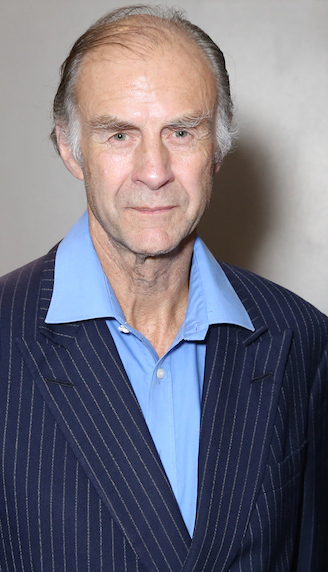 In 1984 the Guinness Book of Records described Sir Ranulph as the "World's Greatest Living Explorer". He was awarded the Sultan of Oman's Bravery Medal in 1970, the Polar Medal with bar from the Queen, the Explorers Club of New York Medal in 1983, the Royal Scottish Geographical Society's Founder's Medal in 1984, and both he and his first wife received the Polar Medal in 1987. He has received an Honorary Doctorate of Science.

In 1993 he was awarded an OBE for "human endeavour and charitable services". He has led 22 major expeditions to remote parts of the world including to both Poles. He is the author of over 15 books including The Feather Men, a UK No1 Best Seller, Fit For Life plus an autobiography.

During the last 40 years his astonishing feats of physical and mental endurance have claimed 10 expeditionary world records.

Each of his expeditions is designed to raise money for charitable causes. To date, they have raised over £14.2 million and Ran has been named as the UK's top celebrity fundraiser by JustGiving.

His exploration feats include:

Ranulph holds the current world record as being the only person ever to have climbed Mount Everest and crossed both Antarctica and the Arctic Ocean via the Poles.

He has appeared in numerous TV programmes, publications and books and even advised the Top Gear team on surviving the Arctic, having been a successful "Star in a Reasonably Priced Car".